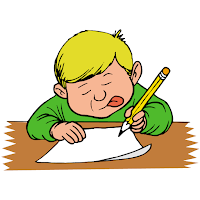 Today sees even the most optimistic among us finally accepting that we are to return to League One.This is wholly unnecessary and purely down to the (ahem) 'correct' decisions our owner and his toady minions have made.
A few weeks ago, I rattled off an email when the club showed it was finally going to pretend to listen to the fanbase by providing us with an email address.
I decided to explain why I am not renewing my Season Ticket. I have copy and pasted it below in the hope that it might encourage other people to write and explain why they are holding back on a repeat purchase.
* So far there has been no response from the club.


If you were time rich you could check that I've had a Season Ticket at Charlton for 20 seasons.

Having Charlton as a part of my life has been the one thing that hasn't changed.

It didn't change even when work conditions altered, my marriage broke up, close relatives became sick or died or moved to other parts of the world.

Following Charlton has been part of my identity. It's part of who I am and how I'm known to other people.

I've made myself really unpopular by refusing to attend social events or arriving at them late if they clashed with Charlton fixtures.
I've spent thousands of pounds over the years on travelling to see the team around the country and also to get back to Charlton for home games while holidaying elsewhere, then returning to the holiday.

I've loved every minute of it.
I'd say I'm a committed fan.

It breaks my heart to think that I'll be turning my back on the club, that one thing that helped me get through tough times but that's what I'm doing.

I will not be buying a new Season Ticket until this inept stewardship of the club has ended.

When Charlton won League one, the club was a beautiful organisation with supporters, players, sponsors and owners all pushing together in the same direction.

We knew the club was unlike any other. There was a 'feeling' and a mutual respect between all parties.

The one thing the club didn't have was enough money.
The Jimenez and Slater years had meant some corners were cut but we knew that with just a little bit of cash, things could get back on track.

When Roland Duchatelet bought Charlton I was cautiously optimistic.
I had of course read about how he was detested by Standard Liege supporters but I still hoped for the best.

All Duchatelet needed to do was buy into the ethos of Charlton, spend a bit of cash and we'd be looking at a successful club who'd be knocking on the door of the Premier League.

I can't deny Duchatelet has spent money. He's just spent it on things that won't help the main product, the first team.
He's also not 'spent' the money, he's loaned it, making it extremely difficult for somebody else to buy the club.

The owner of a football club should be someone who cares for it on behalf of the community, before passing it on, hopefully in a better condition, to the next person who will do the same.

Duchatelet has seen the club and the players as a Cash Cow to be bled for his own personal gain.

It's a sad state of affairs when Valley Gold have to hold back money to the club that has traditionally gone towards promoting the young Academy players progression to the first team, due to Duchatelet's 'vision' of selling them once they make it to the shop window playing squad.

Unfortunately, my early positive hopes for Duchatelet very quickly turned to dust.
He showed his lack of class and understanding of the club by removing as many 'good' parts of Charlton as he could and replacing them with poorer versions.
This was not just on the playing side. The staff behind the scenes were systematically dispensed with if they had a whiff of the old guard or they were old school 'proper' Charlton.

Good people who were fired or 'let go' all had similar stories of the disarray behind the scenes but have all been labelled as mere unhappy ex employees with axes to grind.

This would all have been bad enough but then the constant fibs and misinformation regarding the appointment of the regular new Head Coaches, (fed to the supporters by a CEO who may be excellent at being a lawyer but is beyond parody in the crass way she deals with the 'customers' ) just puts the cherry on top.

Recent (drunken?) outbursts from Duchatelet that somehow found their way onto the official website brought shame on himself but ultimately showed the club in a very poor light.

The supporters are now considered the enemy as far as the owner and CEO are concerned.

We are inconvenient. We are 'weird'.

I felt I had to let the club know why I have decided not to renew my Season Ticket.
*However, you can rest assured I will be hot footing it down to the Ticket Office (or NHS call centre) to purchase one as soon as news filters through that Roland Duchatelet has become little more than an unhappy paragraph in the history of Charlton Athletic.

I'd also like to add that this is not results driven.
When Charlton were relegated to League One last time I never for a moment considered any change in my support.
Some things don't change.

I remain a Charlton supporter but I cannot and will not financially support the owner who is taking me for a mug.

Email ThisBlogThis!Share to TwitterShare to FacebookShare to Pinterest
Labels: RolandOUT

I don't blame the Club either for not replyin, iss the likes of yourn wot are doin ourn dahn. Bet when we went dahn lass time under Varney n Murray you didn't complain to the board then abahrt it. Oh I forgot there English so it don't count. Our gaff is better off withahrt the likes of yourn supportin the players next season so ere's a message from a2c, one exenophobe ahrt all exenophobes ahrt n thass all there is to it.

a2c
You are completely correct. I didn't complain before- because I still believed the owners wanted the best for the club.
I believe Duchatelet wants the best for himself.
He has no interest in Charlton. It's just a series of columns on a spreadsheet to him.

I fully appreciate you are a 100% Wind Up Merchant but if you read what I wrote, the only person to even mention nationality has been you.
You must have got wind of my Dutchness and decided to act in a xenophobic way towards me...
Shame on you and your one dimensional rhetoric.
*this is a once only pass through my fuckwit filter for you.

More of a fan than you'll ever be you stupid troll spanner!
Your helping your owner empty the ground and he doesn't need any help at all from his sick robotic dog.

Marco - I couldn't have written it better myself.My season boycott will continue until we have new ownership. My only decision now is whether I will pay to watch the odd game or whether I refuse to attend until they have gone. 39 years a season ticket holder since I was a boy.

Great post I might go to few games next season but only to grounds I have not been to before. My 1st game was in 1968 so you could call me a loyal supporter, Valley, Palarse, Upton Park Wembley twice even Carlisle twice, wish I'd made it a hat trick a few years ago!!!!

Next season the Valley will be bare, I just can't figure out how a very good business man has made such a complete bollocks up, I know he has an ego the size of a football pitch and has stubbornness that defies belief but anyone who runs a business knows cash flow and brand loyalty are the key ingredients to being a success.

The run up to next season will be both intriguing and interesting, no middle road more shite or bitter sweet glory.

A message to A2c.......ever thought of using proper English you complete twat!!!

'Sick robotic dog' lol one of the best put downs for the living sewage that is a2c.
Well done.

a2c, what's your thoughts on MIERE NOT BEING DAWN OUR GAHFF butvhavungba soding holiday? Still doing the good job you so usually claim?

a2c what a complete moby you must be,is this all you got to do all day is too insult honest supporters?i have been supporting cafc since i was 6 thats 49 years a supporter and i wont be going back either not till roly had disappeared and taken his puppets with him,a2c you say they are doing a good job please explain how getting relegated is a good job?also explain how running a business into the ground is a good job?also explain how insulting fans is a good job?and then you can tell us why our ceo has taken a 10 day hoiliday just as the season gets worse?perhaps you kind of good job is different to everyone else's,your a tit and always will be a tit.
great post marco agree with all of it.

Two things to a2c if you want to type phonetically xenophobe is pronounced Zenophope and in case you haven't noticed about all the comments .. IT IS NOT OUR GAFF ANY MORE that is the point we are all trying to make .. we are invited to come to their gaff 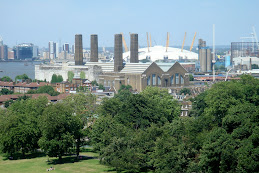 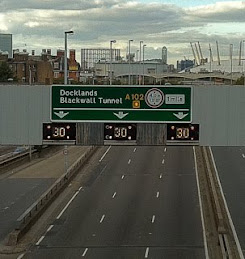 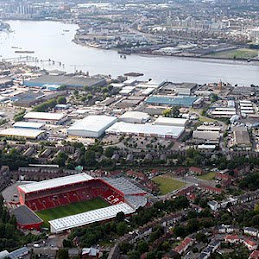 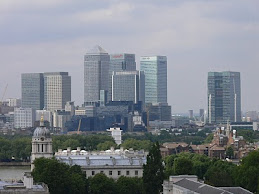 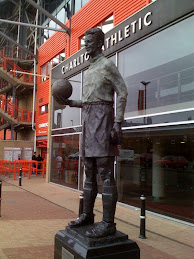 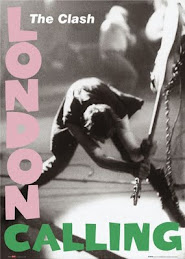 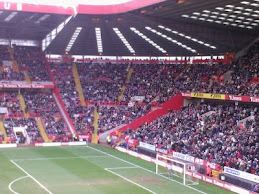